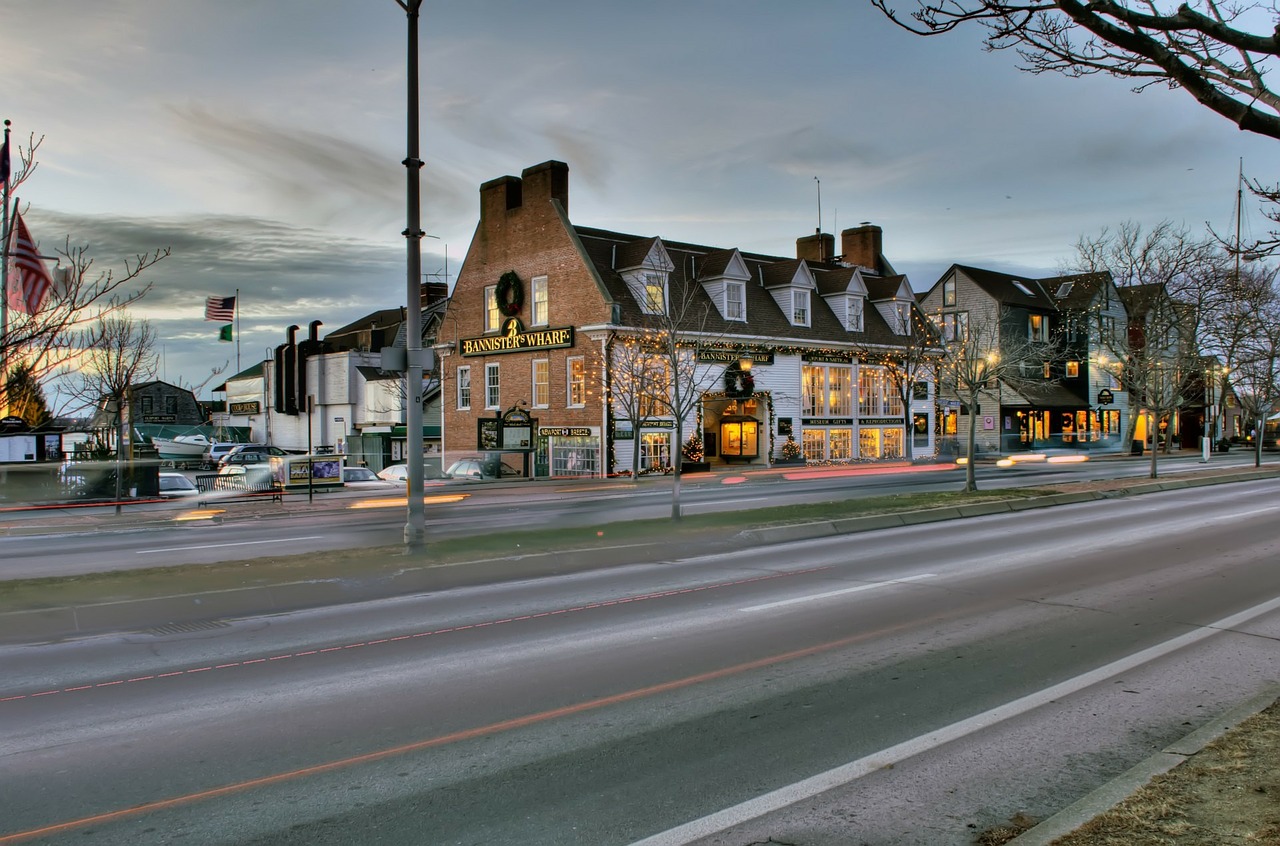 Sign our petition today! We need your voice to so that taxes will not be raised on Newport families and businesses.

Why do our politicians always focus on raising taxes and spending money they don’t have? Our group, Newport Concerned Citizens, is seeking to bring some semblance of common sense to our local government.  The course we’re on is not working and a tax-spend agenda is going to make it worse. No more knee-jerk tax and spend!